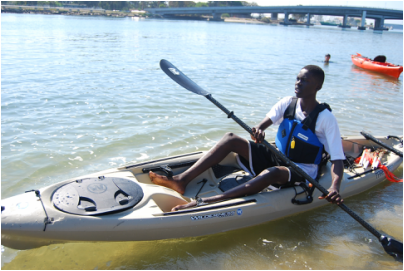 During this project, we grabbed ARMS ( Autonomous Reef Monitoring System) units that were located in the San Diego Bay, and La Jolla cove. We went out as a team and retrieved the ARMS. They were many different types of jobs during this such as the swimmers, kayakers and photographers. Afterwards we used a program called CPCe. It helped us determine each creature that we were dealing with. We labeled them on the program and it helped us see the percentage of all of the different creatures. Then in small groups we developed a question that we could research and answer.